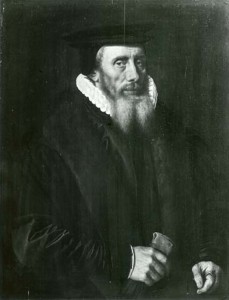 [Day minus 2] See you later Bernard! 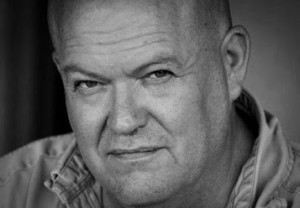 Just as we started a discussion about the use of therms like Basic Income Guarantee (BIG) and the Desitini version of that, which was not already cristallized, and were getting personal [2] , Bernard took off to better places i think. Bernard see you later!

It is a fact that the Unconditional Basic Income manifesters, have claimed the real definition of the BIG[3] and the Desitini groupies have taken a road to the Living Income Guaranteed. What that will be in future we will see.